It is the most visited tourist destination on Globe, with over 45 million visitors per annum; we arrive in Paris with huge expectations of budding writers in every café.

Some of the attractions of Paris are:

Eiffel tower is the favourite place for sightseeing in Paris, France. It’s the most iconic symbol in the French capital and certainly the one all the tourists want to see. At the tower, go up by lift, or if you’ve a strong constitution, by stairs. After drinking in the breeze and the views, stuff your stomach proper at the Le 58 tour Eiffel, or the Jules Verne, two excellent restaurants.

A cruise on River Seine is bound to be one of the most unforgettable moments of your Paris trip. Most of Paris’ iconic attractions are located by the river which makes the boat ride even more incredible. Choose a dinner cruise with your partner and watch your boat pass all the beautiful bridges of Paris and experience the millions of twinkling lights that illuminate this larger-than-life metropolis.

It is one of the planet's biggest museums, and a noteworthy landmark. A centrally located milestone of Paris, France, it is spotted on the Right Bank of the Seine in the first residential area.

The Basilica of the Sacred Heart of Paris, usually regarded as the Sacre-Coeur Basilica, is a Roman Catholic God's house and minor basilica, committed to the Sacred Heart of Jesus, in Paris, France. A famous milestone, the basilica is placed at the summit of the butte Montmartre, the most astounding focus in the city.

A UNESCO world heritage site, the towers of Notre Dame Cathedral, apart from being architecturally stunning and historically significant also afford magnificent views of Paris and the River Seine. Extremely popular amongst tourists, you will encounter long lines to get in, but every minute spent waiting will feel worth the sight that awaits you after the steep climb.

The largest and maybe the most famous palace in the world isn’t something to take lightly. A testament to the opulence and excess of the ancient régime, Versailles grew from a hunting lodge in the 17th century to the ultimate statement of power in the century that followed. André Le Nôtre, who perfected the French formal garden style, and the virtuoso artist and decorator Charles Le Brun are just two of the masters to leave their mark at Versailles. 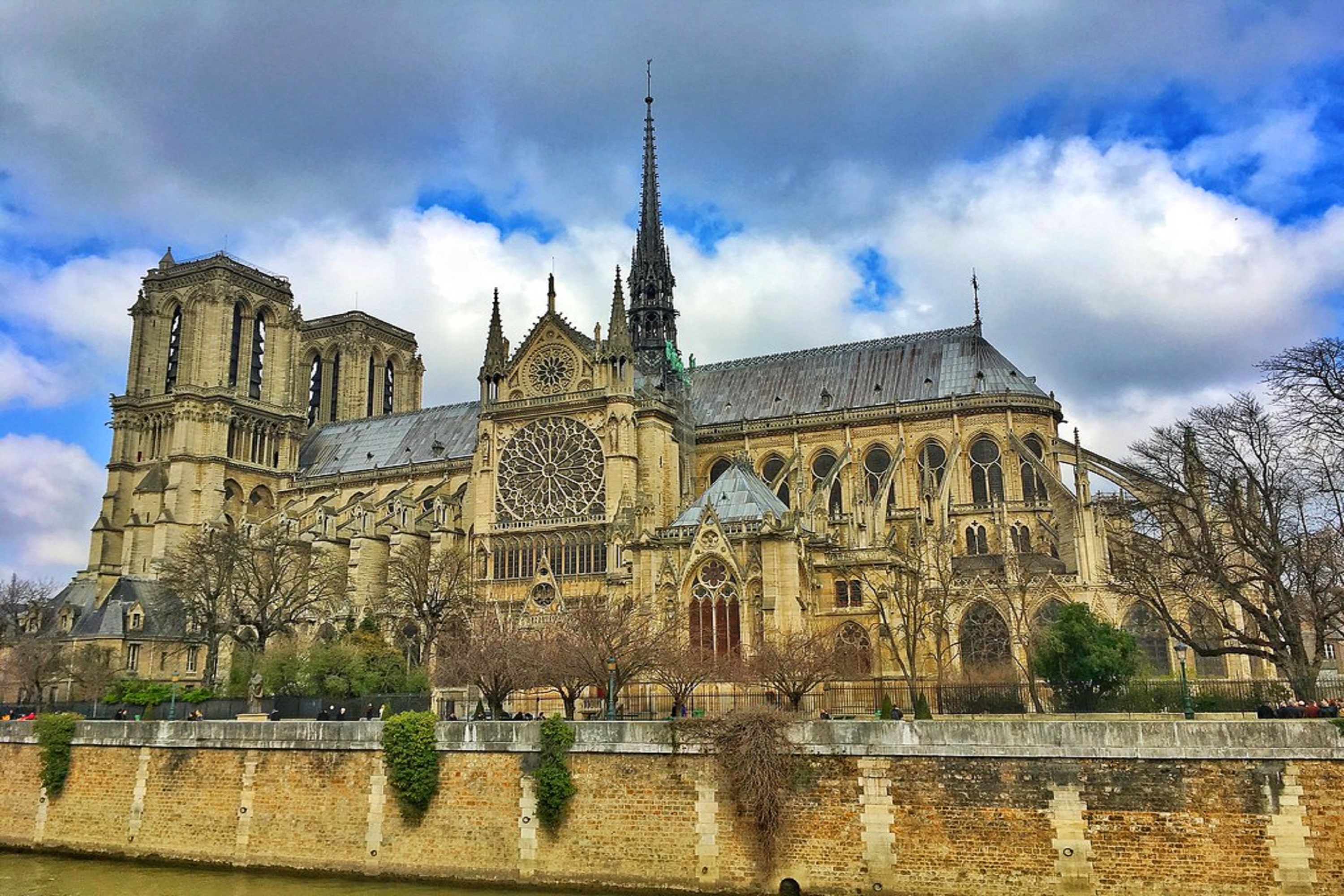 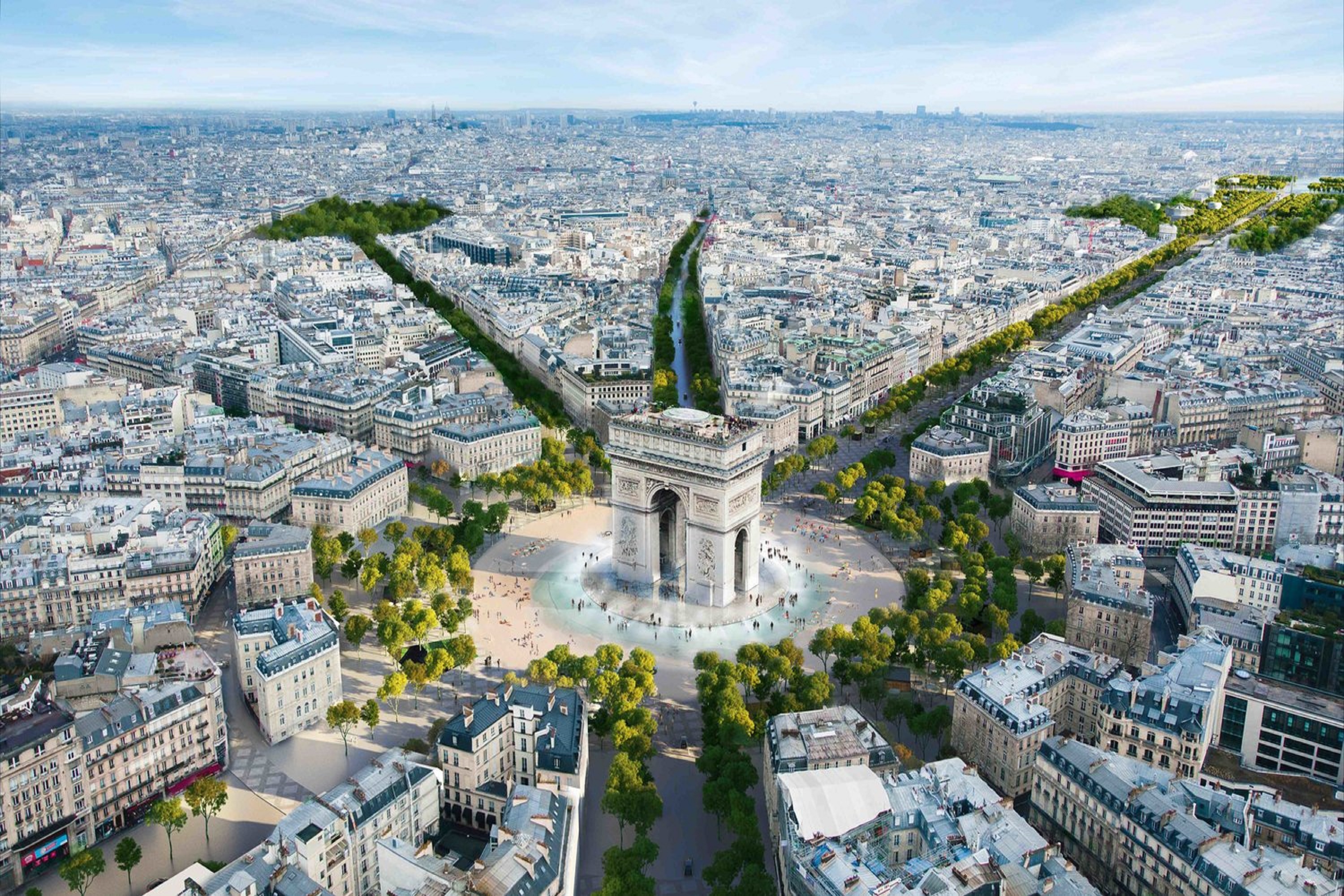 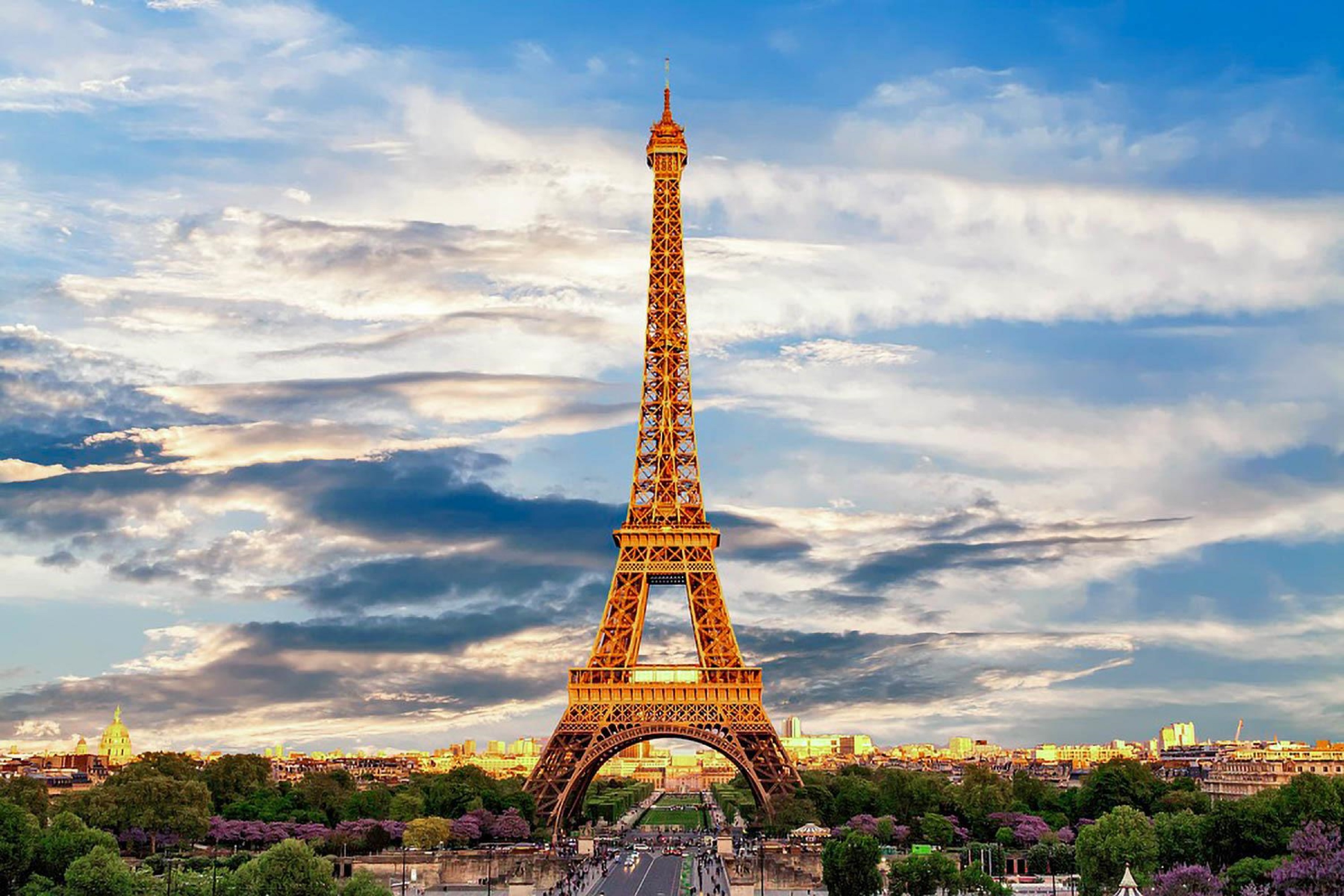 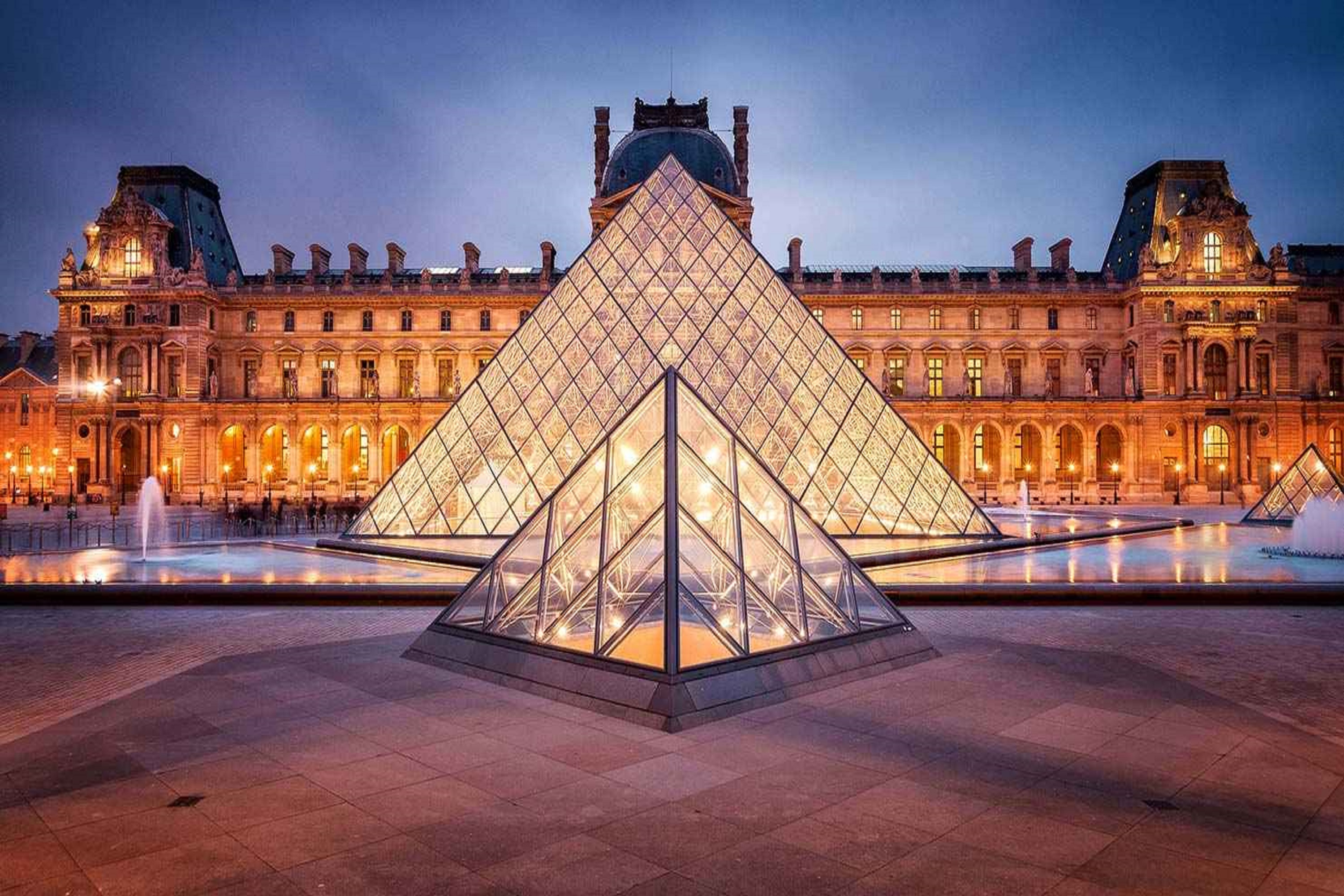 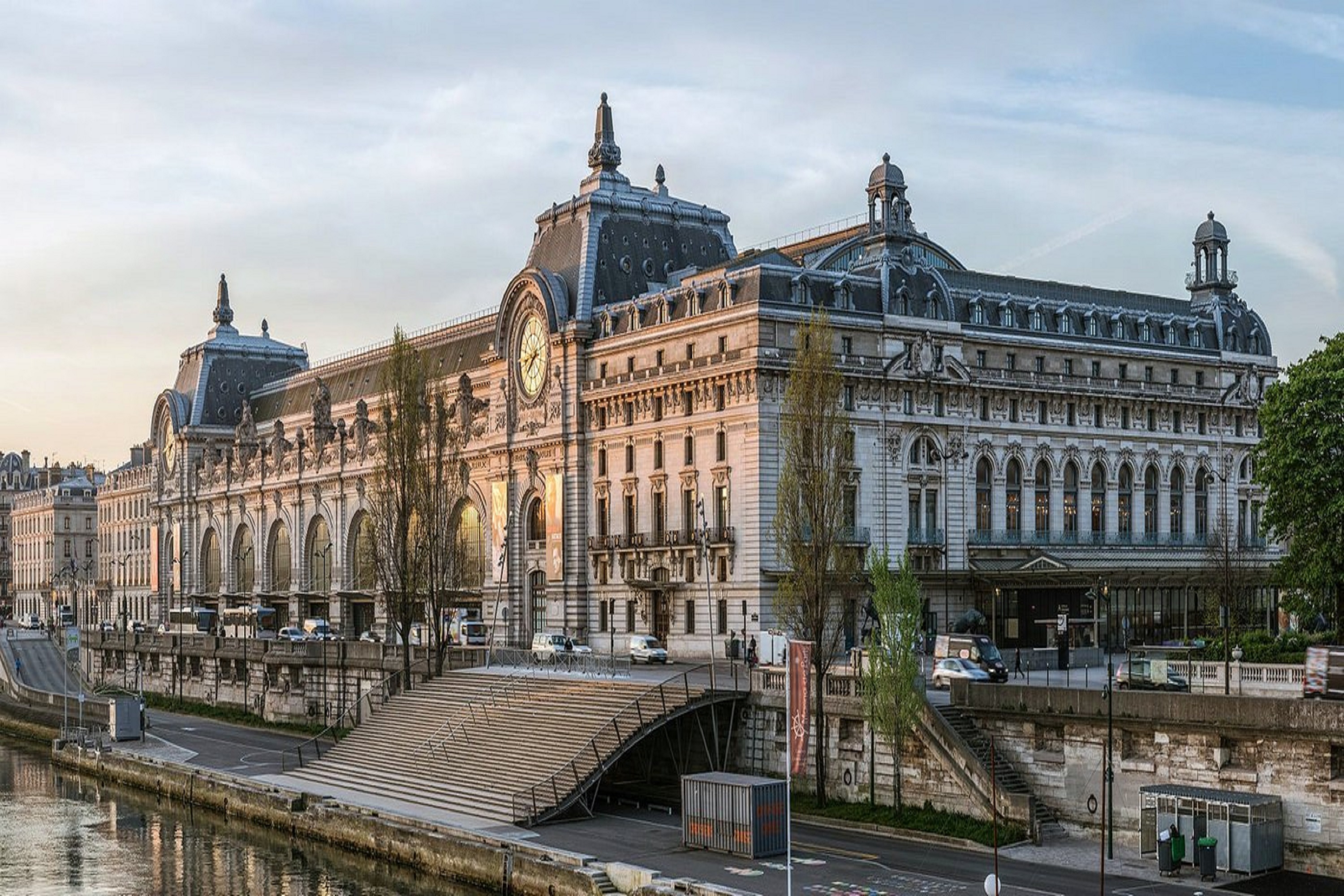